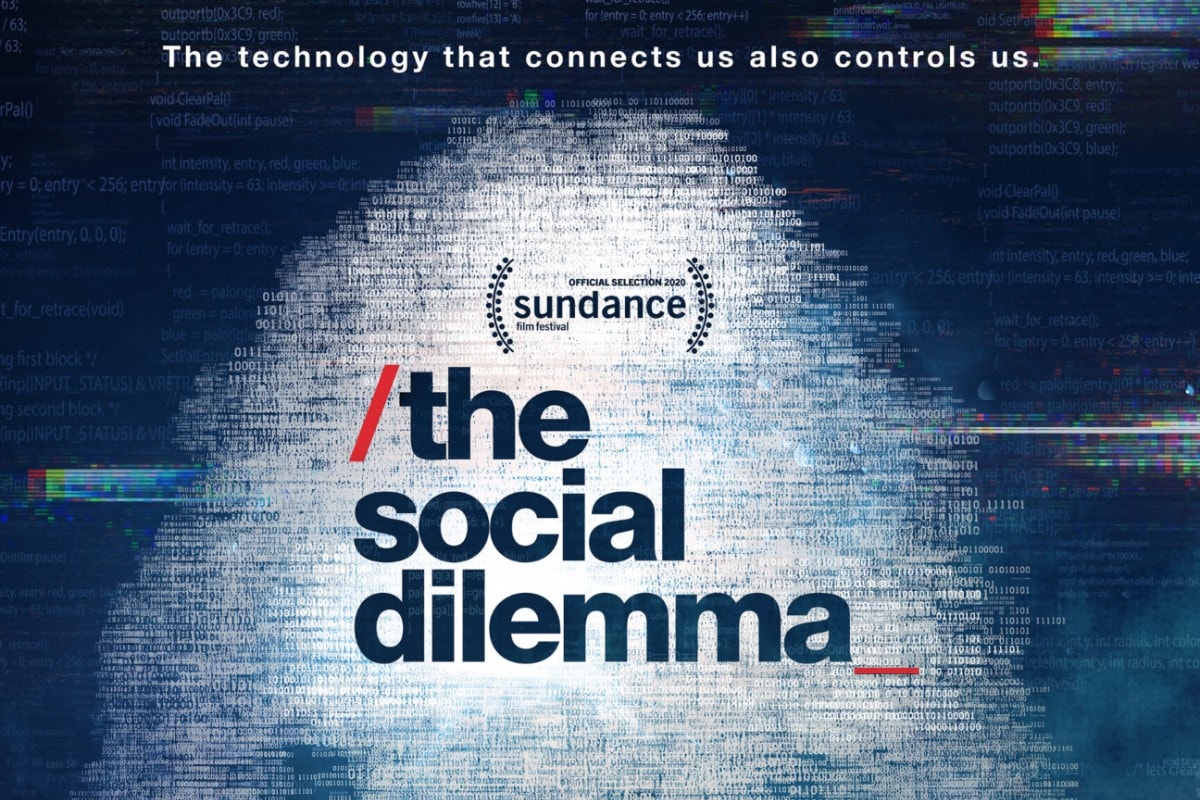 1. “Based on our review of the policies for Cisco’s Webex, Google’s Meet, Duo, and Hangouts, and Microsoft’s Skype and Teams, CR urged the companies to raise the standard of security, privacy, and transparency for their products.” - Consumer Reports (Letter to Videoconference Providers)

2. “We almost have no laws around digital privacy” – Sandy Paraskilas(Former Operations Manager at Facebook, Former Product Manager at Uber)

3. “2 Billion people will have thoughts that they didn’t intend to have” – Tristan Harris (Former design Ethicist/Google Center for Humane Technology Co- Founder)

4. “For the last ten years the biggest companies in Silicon Valley have been in the business of selling their users” – Roger McNamee (Facebook Early Investor Venture Capitalist)

5. “What I want people to know is that everything they are doing online, is being watched, is being tracked, is being measured, every single action you. take is carefully monitored, and recorded” – Jeff Seibert (Former Executive Serial Tech Entrepreneur)